7 Benefits of Sea Moss Gel: A Treasure from The Ocean

Whether you consume it in a smoothie or apply it to your skin or hair, the many benefits of sea moss gel are indisputable. Of key importance are finding a good source of the pure product and knowing precisely what to do with it in order to achieve the best possible results for your health and appearance. 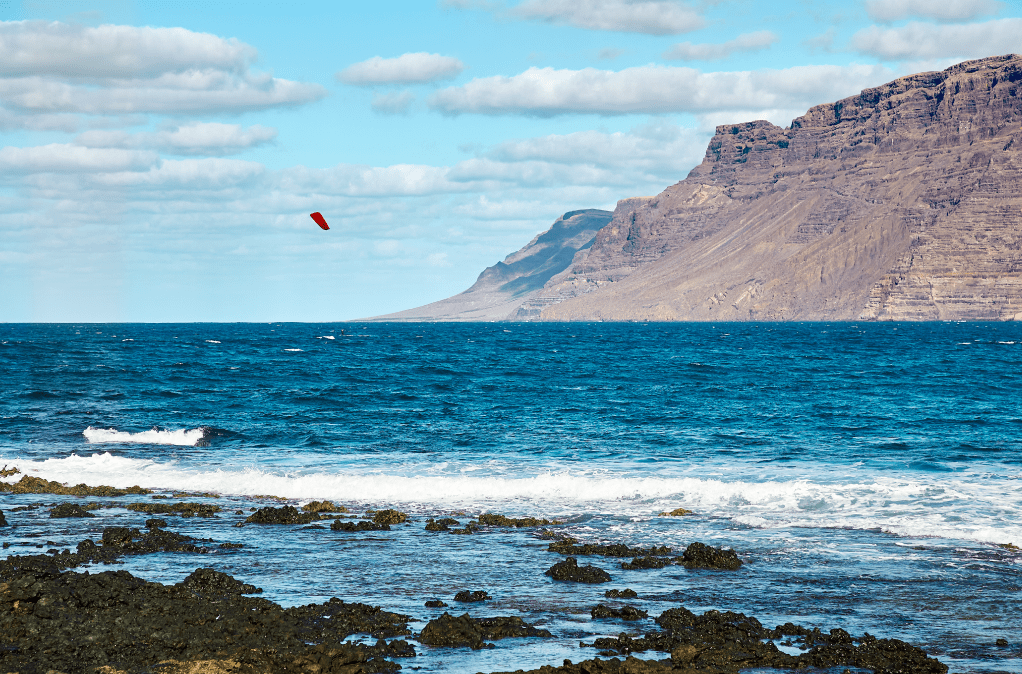 If someone asks us if we are in good health and we think a little about it, we usually associate it with the absence of diseases. Of course, being healthy means not being sick, but health is not just about our body being in the middle between good and bad in order to have a decent quality of life, but about giving it the exercise, food, and nutrients that it requires in order to perform at its best for us today and in the future. [This article, “7 Benefits of Sea Moss Gel: A Treasure from The Ocean” was originally published in News7Health]

One way to provide our body with complementary help to be healthy is through the consumption of good, healthy food and dietary or nutritional supplements that provide us with what we need in specific care, such as having a fully functional digestive system, hydrated and resistant skin, joints that do not give us problems, and a strong immune system to fight off invasions of viruses and bacteria.

We live in a moment in history in which, thanks to scientific research, we have discovered that there are excellent natural sources of vitamins and minerals that are superfoods – and that a single plant, for example, can offer us a sufficient nutritional content so that our body is healthy in a specific area of functioning. And many of these superfoods come from places that may seem strange to us, like the shores of our seas.

A superfood that has gained great relevance in recent years due to its high nutrient content, benefits for different functions of our body, and because it is very practical not only for consumption but also for topical application is sea moss, especially in the form of sea moss gel. And the manifold benefits of sea moss gel are indisputable.

Sea moss is an algae, yes, something that someone would probably consume only if they were starving and there was nothing else to eat, but that scientists and consumers have finally recognized in recent years as an impressive source of nutrients and benefits.

Benefits of sea moss gel for our bodies

Historical records indicate that during the Irish famine of the 19th century, many people began eating sea moss because there was nothing else on their plates. And this instinct that led them to collect algae from the sea saved the lives of thousands of people. Today we know that this was because of the large amount of nutrients that sea moss can offer to humans. Let’s delve into the benefits that sea moss can offer us, in its different forms available on the market.

Sea moss, like other algae, is a plant that has been in our oceans for millennia, its function in the ecosystem is to be a source of oxygen, food, and energy for multiple organisms. It is part of the basis that makes the extensive food web of the seas work, and now we, as informed, health-conscious humans can also take advantage of everything that sea moss can do for us and without having to go to the sea to collect.

Our body is a machine made up of several systems, each one responsible for vital functions for good health. The digestive system is responsible for extracting nutrients from food and discarding those that are useless, and for this to happen we need to consume, among other things, fiber.

One of the benefits of sea moss is that it contains a lot of natural fiber, sourced from the sea, which helps our digestive system absorb nutrients from what we eat daily and promotes the movement our intestines require to get rid of what we do not need. Also, it is important to note that people looking to lose weight can benefit from sea moss by improving their digestion system and not accumulating too much fat.

Sea moss contains significant amounts of iodine and selenium, minerals that are associated with better functioning of the thyroid, the butterfly-shaped gland located at the base of our neck that is responsible for releasing hormones that control metabolism and vital functions for the body such as breathing, heart rate, body weight, muscle strength, cholesterol levels, and menstrual cycles in females.

The consumption of sea moss gel provides the necessary iodine for the thyroid gland to generate and distribute hormones, something important, especially in cases of mineral deficiency, something that manifests symptoms such as weight gain for no apparent reason, neck sweating, tiredness, hair loss, and dry skin. The benefits of sea moss gel for proper thyroid functioning are borne out by solid science.

Sea moss contains vitamins and nutrients that support the respiratory system, a topic that became even more relevant during the Covid-19 pandemic. This particular group of benefits of sea moss gel exist because it has expectorant and anti-inflammatory functions, helps to dissolve mucous membranes, and has been otherwise effective for people suffering from respiratory diseases such as bronchitis or asthma.

But as we have previously pointed out, good health is not synonymous with the absence of disease, but instead with our body functioning in the best possible way… and this is where sea moss gel can benefit us by being a preventative agent and by helping us avoid respiratory diseases.

Benefits of sea moss gel: it is suitable for vegans

One of the benefits that the consumption of sea moss gel can offer to its consumers is that being algae and if it is produced under proper systems, it can safely be considered in the category of a vegan product, something important for an increasingly broad and influential group of people. And veganism is a term that is erroneously associated only with vegetarianism but goes beyond simply eating plants. It is a philosophy that excludes, as far as possible, the processes of exploitation and cruelty towards animals in the production of food, clothing, and other products of daily life.

Benefits of sea moss gel: It is a preventive boost for health

Brandon Clark, founder of the company OG Moss believes that “you don’t have to feel sick to want to be well” and that is the idea behind the consumption of products that benefit our health.

Clark decided to be a part of the growing sea moss industry when he found benefits that helped him personally and now produces it in a factory with FDA-approved facilities. “It’s not just about having supplements or products on the market that help people have a better quality of life. We must be aware of all the processes around what we consume, that what is offered is given and that in the production processes there are values based on ethics that support both producers and consumers“, he said.

Benefits of sea moss gel: It helps the skin

Being rich in vitamin A and vitamin E, sea moss gel has been turned to by dermatologists and skin care professionals as an alternative to benefit our largest organ. And this is not only done for aesthetic purposes, but to ensure good skin health, a factor that we often take for granted and do not do enough to properly maintain.

Benefits of sea moss: it can be found in many presentations, especially gel

One of the main problems faced by natural nutrients is that sometimes we cannot find them in the form that best suits how we want to consume them because not everyone feels comfortable with capsules or tablets but prefers to integrate food supplements into their food and drinks without modifying the flavor and consistency of what they like to eat and drink.

Due to its natural characteristics, being algae, sea moss is marketed in different presentations, such as capsules, drops, gummies, extracts, powder to mix, or natural in dehydrated products… but in recent years it is also a practical way of obtaining the benefits of sea moss is now available to consume it in an easier and more pleasant way: sea moss gel, which can be found in stores or on the internet. Sea moss gel is a convenient way to consume this potent and nutrient-packed superfood.

Extra benefits of sea moss gel: can it help with fertility?

Increased consumption of sea moss in the Americas and elsewhere has led to new discoveries, based for now on anecdotal evidence that has yet to be confirmed by further research, indicating that sea moss gel consumption may have health benefits for couples looking to have children. Sea moss gel contains vitamin B-9 and folic acid precursors, which are recommended for women before and during pregnancy, so that their bodies have a greater capacity to conceive and transfer nutrients to the developing fetus.

In addition, the consumption of sea moss gel can provide benefits to cope with natural changes in women’s bodies such as menopause, as well as conditions that usually occur with age, such as osteoporosis.

What’s next for sea moss

The history of natural nutrients is a narrative made up of people who dare to try new things, researchers who want to know what is happening, consumers who share their experiences, and companies who are committed to changing the market with innovation… that is also the story of sea moss, which for many may be just another product on a shelf, but for others, it is a superfood that has changed their lives.

Are Nuts Good For You? The Noble Nut Is A Nutrient-Rich Snack

A Melatonin Overdose Is Extremely Dangerous: Safer Supplementation For Relaxation And Sleep

Optimize Your Pre Workout with Creatine