Vital News For Your Optimal Health
LOGIN
Sunday, February 5, 2023
Top Posts
7 Super Smart Supplements To Boost Your Memory And Recall
Evolvere QUANTUMiND vs Mind Lab Pro: Maintain Your Brain
What Is NAD? The Key Molecule For Anti-Aging
The Best Foods For Controlling Autoimmune Diseases: What You Eat Can...
Yerba Mate is an Elixir. It Delivers on These 9 Incredible...
Mitochondria, Aging, And Cellular Regeneration: Keys To Staying Young
A Melatonin Overdose Is Extremely Dangerous: Safer Supplementation For Relaxation And...
Better Alternatives: 6 Great Non-Prescription Supplements For A Great Night’s Sleep
7 Great Superfoods for Increased Mental Clarity and Focus
12 Proven Ways to Live Longer and Fight Off the Effects...
SUBSCRIBE NEWSLETTERS

What Is NAD? The Key Molecule For Anti-Aging

What is NAD? Good question. NAD is the chemical key to respiration in the cellular mitochondria, the micro-miniature power plants within our cells which give us the energy to get through key aspects of life. A decline in the mitochondria's functioning is one of the benchmarks of the aging process, but taking supplements with NAD-boosting substances can slow this decline and promote longevity. 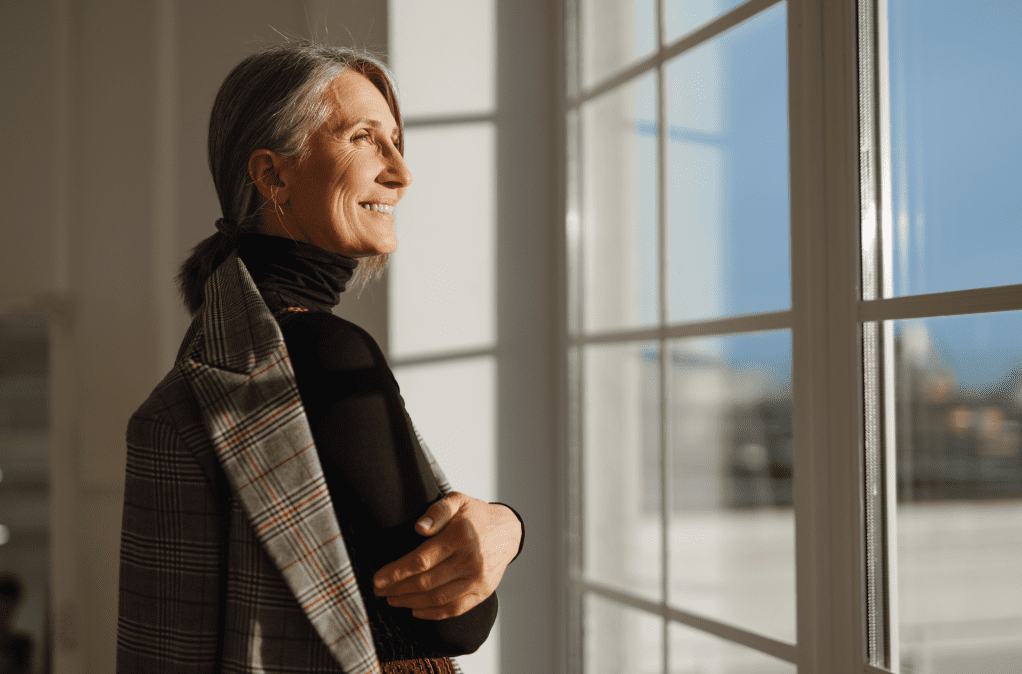 NAD+ (nicotinamide adenine dinucleotide) is a coenzyme, or something that helps enzymes do what they’re meant to do. It goes back and forth between two forms in the body: NAD+ (oxidized NAD) and NADH (NAD in reduced form). NAD+ boosts metabolism and mitochondrial or cellular function, repairs DNA, stops oxidation, and encourages other biochemical reactions in our bodies.

The human body uses NAD+ in several ways. For example, the coenzyme:

Why do people take NAD+?

There is good reason to learn which foods contain NAD+, to determine which supplements contain a viable and bioavailable form of NAD+, and to take more of both:

NAD+ helps to increase muscle or mitochondrial function and consistent energy levels, which is absolutely crucial to improving athletic performance. Studies with mice have shown their level of fitness to increase when their muscles retain higher NAD+ levels, and they’ve generally been leaner and faster runners than their younger counterparts who hadn’t gotten a NAD+ boost.

Improve health outcomes and fight the undesirable effects of aging

NAD+ is important for the body’s gene regulation and mitochondrial maintenance, but our bodies’ natural NAD+ levels decline as we get older. So, many people looking to fight the effects of aging take NAD+ in the form of supplements.

For instance, you might take it if you desire to look younger (interestingly, some individuals take it to increase the suppleness and elasticity of skin, but there is no clinical evidence to indicate that this actually works). More importantly, you could take it if you’re hoping to improve your health or prolong your life by avoiding or forestalling the outset of age-related diseases and deterioration. Because of reduced or slowed metabolism, low NAD+ levels have been positively correlated to heart disease, diabetes, metabolic disorders, and neurodegenerative conditions, including, most notably, Alzheimer’s and Parkinson’s diseases. 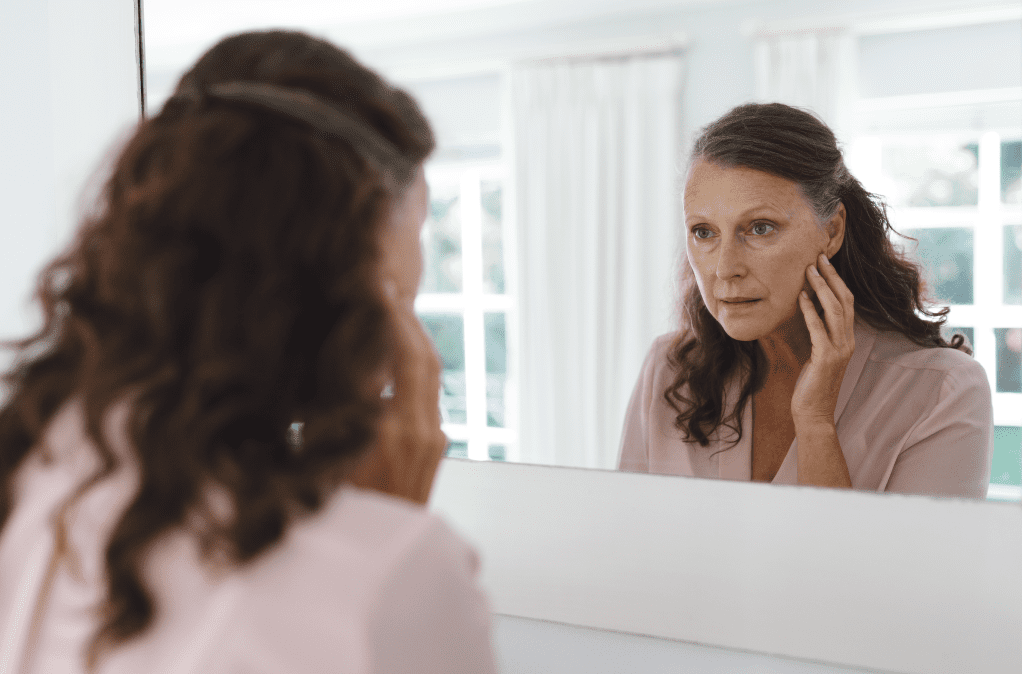 The arteries’ elasticity becomes somewhat of a buffer between waves of pressure from our heartbeats. But, over time as we get older, we tend to lose that elasticity, which, in turn, can raise our blood pressure. Elevated blood pressure is a huge red flag for cardiovascular disease and stroke. The good news here is that elevating NAD+ improves cardiac activity and protects the heart. Studies have shown that extra NAD+ in mice not only prevents heart enlargement but also has brought NAD+ levels in the hearts of those mice back to normal and has stopped those cardiac injuries which result from low blood flow.

Throughout the world, people are living longer than before, but aging is the main culprit of several neurodegenerative diseases like Parkinson’s and Alzheimer’s. Studies have shown that boosting NAD+ levels can reduce the protein that builds and stops cellular communication in the brain, therefore slowing down cognitive decline. Plus, it helps prevent the dying off of brain cells ordinarily resulting from reduced blood flow.

The World Health Organization proclaimed obesity to be an international epidemic (especially in the industrialized nations), and it is one of the most prevalent diseases with us today. Obesity leads to other metabolic disorders, such as diabetes. When we consume too much fat, our NAD+ levels go down, especially as we age. But studies have shown that adding to our NAD+ levels has helped reduce some of this age- and diet-related propensity toward weight gain (and its resultant obesity) and also has the ability to boost exercise capacity and endurance.

What contains NAD+? How to boost your NAD+ levels

While the human body creates NAD+ on its own, this process slows down as we age. At the same time, NAD+ utilization increases with age.  The good news is that we can explore good sources of NAD+ and encourage our bodies to produce more of it by taking specific supplements or adopting certain lifestyle habits.  You can try these methods to boost the NAD+ levels in your body:

Healthy eating at consistent, appropriate times (not too often) and maintaining a moderate level of exercise is beneficial for many reasons, including increasing the production of NAD+ in your body. When you restrict calorie intake, through calorie counting, portion control, or intermittent fasting, NAD+-dependent genes and proteins activate with a longer lifespan.

Calorie restriction is partly beneficial because consuming more carbohydrates than needed can result in excess NADH, which reduces the amount of NAD+ in your system.  On the other hand, consuming certain foods can increase the body’s level of NAD+.  For example, kombucha and fermented foods like kimchi use NADH to produce lactate, which then produces NAD+. Here are some other NAD+-boosting foods: 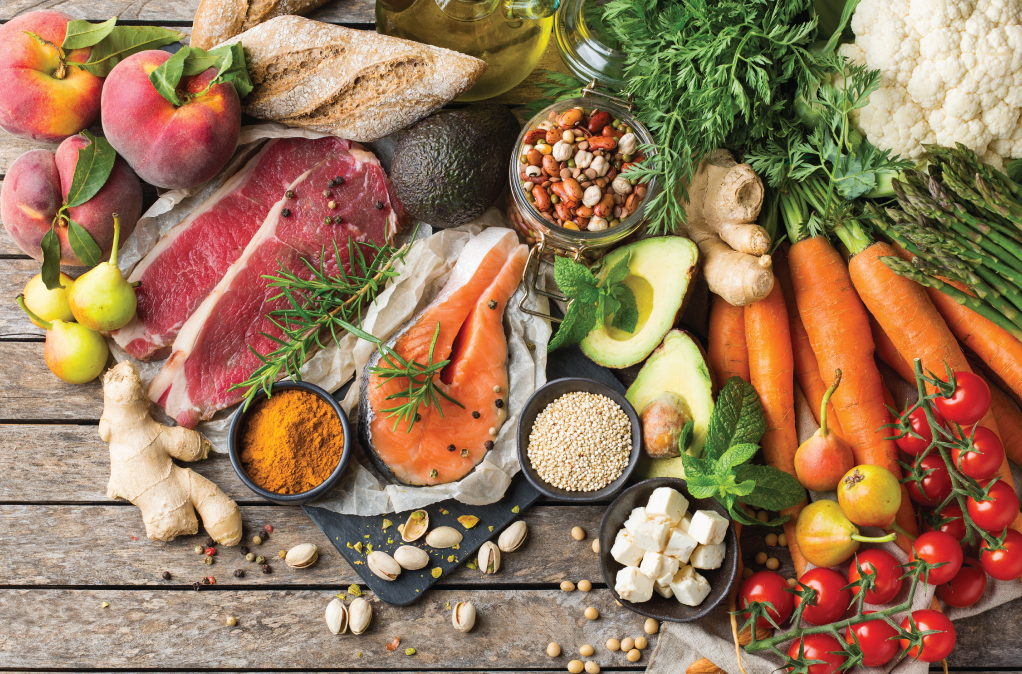 Not only is regular exercise a great idea for general health and well-being, but it also naturally increases your NAD+ levels, particularly when it comes to interval training. This is achieved by creating energy stress, which elevates NADH consumption and boosts proteins that rebuild DNA, slowing the aging process. This study, for instance, found that resistance and aerobic training helped restore age-dependent enzymes for improved NAD+ synthesis in muscles. 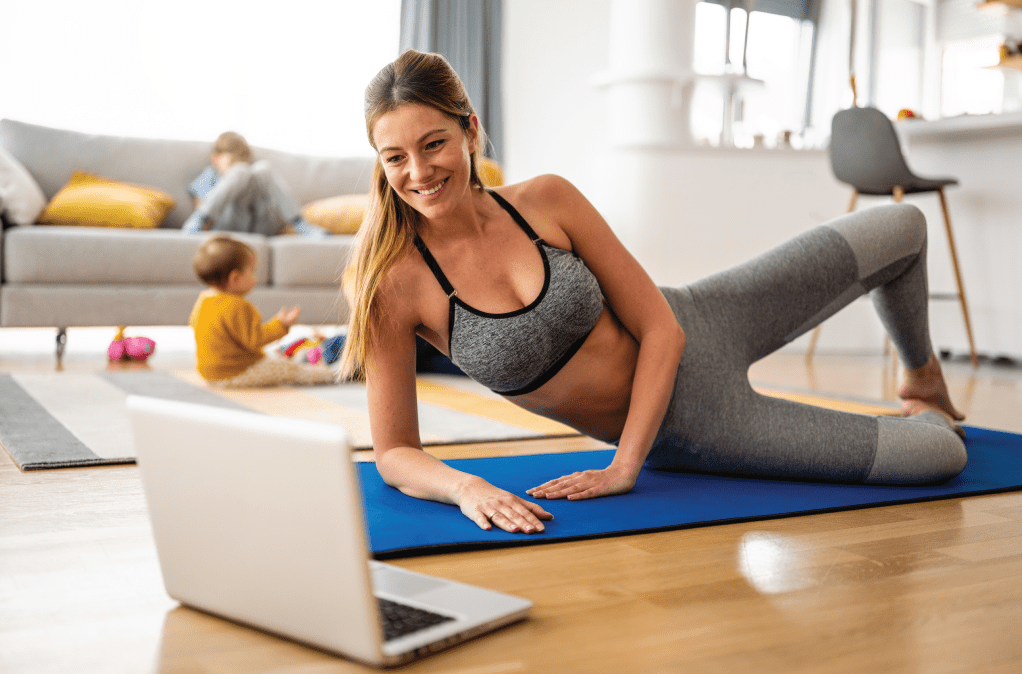 Those who spend long periods under the sun are likely depleting their skin NAD+ levels. When we are exposed to direct sunlight, our bodies use NAD+ to repair damage from harmful UV rays.  Therefore, it’s advisable to minimize outdoor time when the sun is direct or at its peak and to cover up if you can’t avoid direct sunlight.

However, when you spend time in artificial or other natural heat sources, including saunas, heated pools, heat shock therapy, and hot tubs, it can help raise NAD+ levels. Your heart rate increases, and your body expends energy to cool down.  Your NAD+ production then increases in order to compensate for the energy that has been lost.

You can increase your NAD+ levels with supplements.  However, it’s important to know that simply taking NAD+ or NADH is not an effective means of boosting NAD+, as these molecules cannot be directly taken up by cells.  Instead, you should consider a product that contains NAD+ precursors, which will be taken up by cells and formed into NAD+ within these cells.  For instance, a good one to explore is multi-award-winning Tru Niagen, which delivers repair, defense, energy, and vitality to your cells. Researched by top scientific institutions worldwide, Tru Niagen’s supplements have been scientifically proven to raise NAD+ in the body.

Now you can feel more confident answering the question: “What is NAD+?” and you have more general information on this critical coenzyme.  With a little research, you can move forward with the right NAD+-boosting solution for your needs.

What Is NAD+? Why Is It Important for Health and Longevity?